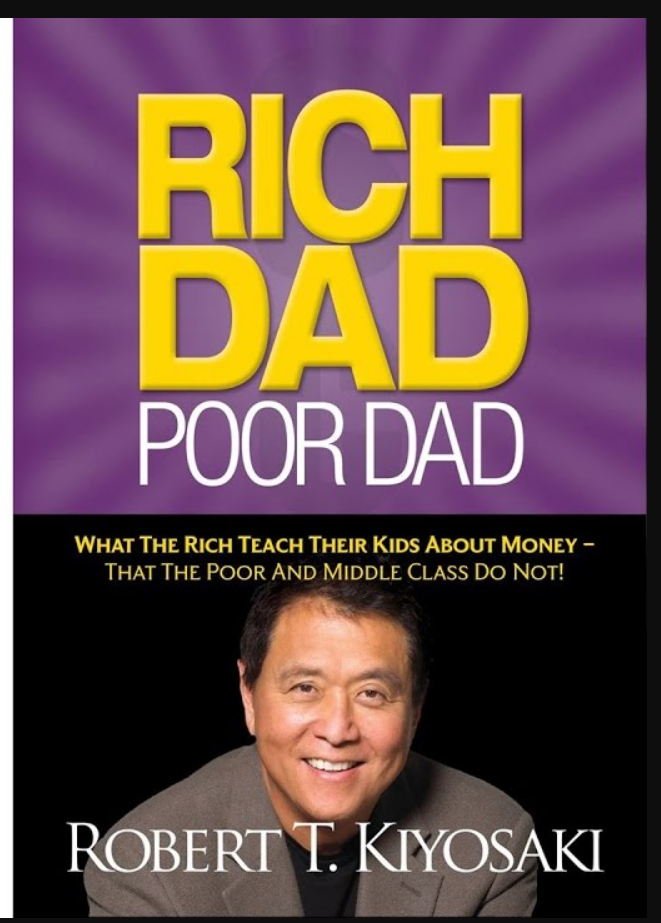 If I made a list of the top-10 best books I’ve ever read, Robert Kiyosaki’s “Rich Dad, Poor Dad” would be in there. I only first read it a couple of years ago, and my hindsight thoughts were “Damn! I wish I had read this book when I was in my 20’s”. Oh well – that’s why they call it hindsight.

The book explains the mindset the rich have and the actions they take, and compares it to the middle class and the poor. In this blog post, I will convey some of the principles described in the book. If you find the ideas valuable, if they intrigue you, but you’re not sure what they mean, then I recommend you buy the book and read it! It can be life-changing in terms of money mentality.

One of the reasons the rich get richer, the poor get poorer, and the middle class struggles in debt is that the subject of money is not taught in school.

LESSON 3: MIND YOUR OWN BUSINESS

LESSON 4: THE HISTORY OF TAXES AND THE POWER OF CORPORATIONS 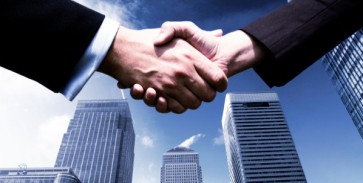 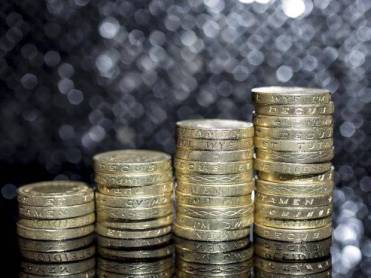 “With every dollar bill that enters your hand, you, and only you, have the power to determine your destiny. Spend it foolishly, and you choose to be poor. Spend it on liabilities, and you join the middle class. Invest it in your mind and learn how to acquire assets, and you will be choosing wealth as your goal and your future. The choice is yours, and only yours. Every day with every dollar, you decide to be rich, poor, or middle class.”

I hope this summary of the book has intrigued your interest, and caused some “a-ha!” moments. If that’s the case, read the book – it may be the catalyst to a financially abundant life.

Here’s the book on amazon.co.uk:

My mission is to inspire and influence you to take action and improve your life!

Quote of the day