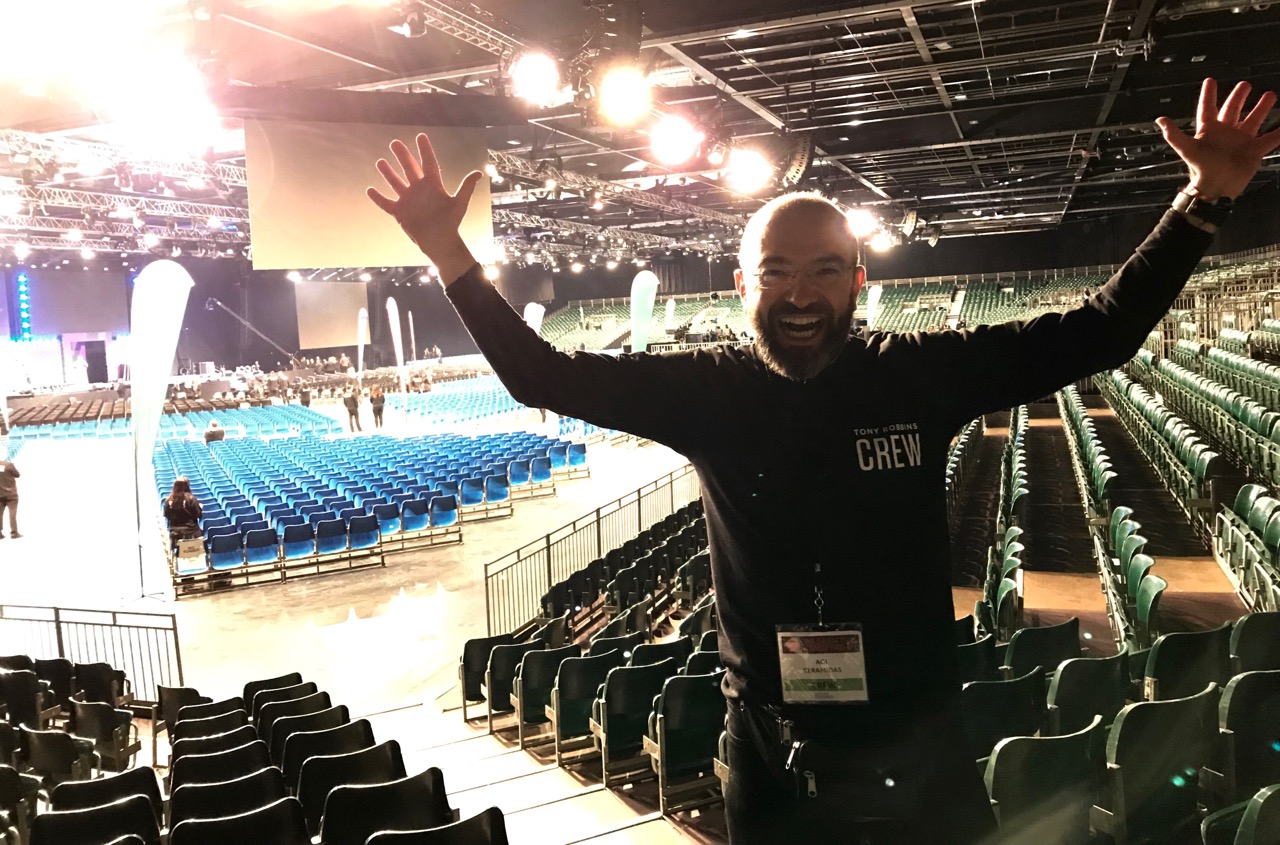 “There is a powerful driving force inside every human being that, once unleashed, can make any vision, dream, or desire a reality.”

CREWING UPW – WHAT I DID AND WHAT I LEARNED

Tony Robbins’ “Unleash the Power Within” (UPW) is an extraordinary 4-day event that has the potential to change one’s life. Two years ago, in April 2017, I attended UPW for the first time, and my life has never been the same since! (For more about this, read my previous post).

Since that time I wanted to attend the event again, and my desire was to take the experience to the next level – personal growth is one of my highest values, after all. So I decided to relive the event in a different capacity, as a crew member, volunteering and giving back to the Tony Robbins’ community, and helping thousands of people to have a transformational empowering experience, like the one I had.

My reasons for crewing the event were to relive the experience and to give back and help others. And I got this 100%. But I also got so much more than I was anticipating – more on this later on!

After I decided to crew, I set my intention on doing it, I wrote it on my goals, I visualised it, and I filled in the crewing application! A couple of months later, I was joyous to receive this confirmation email !

We all met the day before the event started. I remember the feeling of walking into ExCeL in London again, two years after my transformation, a changed person.

In the crew room we found out that we were 600 crew members and expecting 12,000 participants! What an incredible feeling to be in the energy of so many 😉

The crew leader told us that we would each be allocated our role, and to trust that we will be positioned exactly where we need to be. So I let go of any preferences in my mind, and I trusted the process that I would serve in the role with the most benefit for myself and for others.

I had the opportunity to check out the impressive main hall, getting prepared to be filled with 12,000 amazing people !

So my role was an usher – to help participants find seats, answer their questions, help them with the translation device not working, with lost phones and workbooks under the bleachers, oh well with all sorts of things really!

The position our team was covering was a tricky one; on the one hand it was raised and had stairs, on the other hand it was one of the first gates the participants would see after going through the hallway – I can tell you now, it was quite busy!

The atmosphere in the room was exactly as I remembered it: electrifying! The music, the energy, Tony’s voice – what an outstanding feeling!

During the firewalk, I was in one of the 35 lanes of hot coals, serving as a “2nd anchor”. My role was to celebrate with the participants just after they stepped out of the coals on the other side! I will always remember the expressions on the face of these people at the moment when they would instantly transition from the state of trance they were in, into realising what they had just accomplished! It feels phenomenal to overcome a fear – you feel empowered and on a higher emotional and vibrational state.

Reflecting on the experience, for me probably the most important thing was the exceptional, outstanding people I met. To connect with people from all over the world, so completely different and yet so completely the same – I felt an intense sense of belonging, a sense of a family of people who share similar values of growing and contributing. I learned powerful insights and skills that I will be using in my life to have more energy, confidence, gratitude, fulfilment, and self-love.

While I was looking at people’s faces during the meditation practices (and feeling the energy of 12,000 people meditating), I had a vision of a different, awakened humanity, where we all love and help each other, where we all work for the common good of the collective and the planet: no greed, no hunger, no wars, no crime. It reminded me of “imagine”.

One of the most touching moments for me was just before the end, when Joseph (Tony’s number 2) asked the participants to thank us, the crew. That feeling of being appreciated with 12,000 thank you’s and hundreds of hugs was immense – an almost overwhelming feeling of gratitude… 🙏

One thing I can guarantee is that I will absolutely crew again next year, 2020 in Birmingham! And this time, I will be in the dancing team on stage too!

9 Things I learned from crewing UPW

If you are unfamiliar with the Tony Robbins’ concept of the 6 human needs, watch him on one of top 10 most popular TED talks. 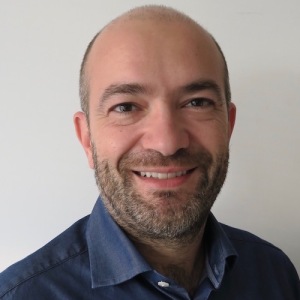 My mission is to inspire and influence you to take action and improve your life!

Quote of the day